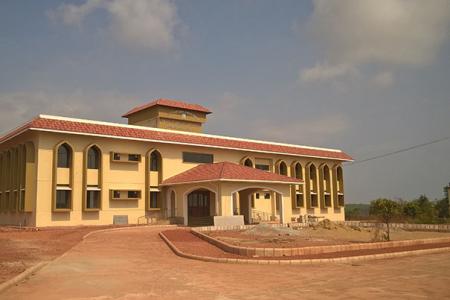 The long-felt need of Anjuman Hami-e-Muslimeen to have a new administrative building with all facilities will soon become a reality.

On the occasion, a booklet on Late Jukaku Shamsuddin, former deputy minister and general secretary of Anjuman, penned by community’s prominent journalist Mr. Aftab Husain Kola, and published by Majlise Islahi wa Tanzeem would be released on the occasion.”

The Anjuman has appealed to the people to  assemble at the Anjuman Institute of Technology and Management at 10:15 am on July 17, and after inauguration of the S.M. Yahya Memorial P.G. Block, proceed to the premises of the newly built Administrative Block for rest of the function.